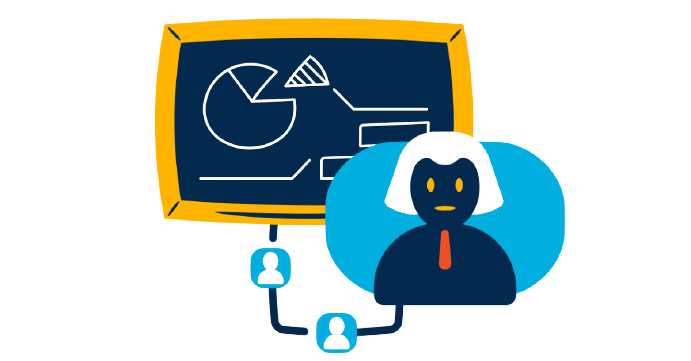 Archaeological discoveries, excavations, inscriptions and collections of rare pottery pieces that were found in different parts of the country indicated that the land of Qatar had been inhabited since the fourth millennium BC.

The Greek historian Herodotus stated in the fifth century BC that the first inhabitants of Qatar were the Canaanite tribes, which were famous for the arts of navigation and maritime trade, and the Greek geographer Ptolemy included his map called (Countries of Arabia) what he called (Qatar), which he believes is an indication of his fame. The Qatari city of Al-Zubarah, which was in the past among the most important commercial ports in the Gulf region.

And as the sources of Arab Islamic history tell, Qatar played an important role when its inhabitants participated in equipping the first naval fleet to transport armies during the Islamic conquests.

Qatar witnessed a period of economic prosperity under the Abbasid state, during the eighth century AH (fourteenth AD), and this is evidenced by the codes written in the castle (Murwab) located on the western coast, which represent the Abbasid architectural character.

In the tenth century AH (sixteenth century AD), the Qataris and the Turks allied themselves to expel the Portuguese. Then all regions in the Arabian Peninsula, including Qatar, were subjected to the rule of the Ottoman Empire and this continued for about four successive centuries.

The outbreak of the First World War in 1914 and its results led to the demise of Turkish rule from the country, and Qatar signed a treaty with Britain in 1916 that provided for the protection of Qatar’s lands and its subjects, as the British influence in the country did not exceed overseeing some administrative aspects.

Qatar was ruled by the Al Thani family, which took its name from its leader Thani bin Muhammad, the father of Sheikh Muhammad bin Thani, who was the first sheikh to exercise effective power in the Qatari peninsula during the mid-nineteenth century.

The Al Thani family had settled around the “Jibreen” oasis in southern Najd, before they migrated to Qatar in the early eighteenth century. It is a branch of the Bani Tamim tribe, whose lineage goes back to Mudhar bin Nizar, and it first settled in the north of the Qatari Peninsula. It moved to Doha in the mid-nineteenth century under the leadership of Sheikh Mohammed bin Thani.

The first ruler of Qatar and one of its most prominent historical leaders. He was able to bring together the Qatari tribes and unite the country in a very complex stage, and he was known for his prudence, farsightedness, and love of literature and poetry.

The founder and builder of Qatar, he was a military leader and mufti judge, he was also a knight and poet, and a man of nobility and magnanimity. He fought many wars to defend Qatar, and the dangers did not deter him from storming difficulties, deterring injustice and hiring the oppressed.

The third ruler of the State of Qatar was known for religiosity, integrity and broad knowledge. The first oil well was drilled in Qatar during his reign, and he proved during his negotiations with the oil companies that he was a brilliant negotiator and a visionary and far-sighted statesman.

The fourth ruler of Qatar combined wisdom in managing the country’s affairs with humility, dreaming, love of kindness and doing good. His contemporaries were unanimous in his personal supremacy and the nobility of his virtues and morals. During his reign, Qatar actually entered the age of oil by exporting its first shipment of oil, and the country entered a new stage of economic and social development.

The fifth ruler of the State of Qatar and the first to hold the title of Emir of Qatar. Known for prestige and wisdom, for being patient in handling matters, seeking consensus and gathering the word. During his rule, a Shura Council was established, and the first temporary Basic Law of Government was issued in the country.

The sixth ruler of the State of Qatar, his reign witnessed many achievements; The government was reorganized, the temporary statute was amended, the state concluded a number of agreements to extract and market oil, schools and institutes were established, and the first university in the country was established.

The former Emir of the State of Qatar, one of its historical leaders, and the builder of its modern renaissance, during his reign, assumed a high Arab and international standing, in which a broad economic, social and cultural renaissance was launched, and the gross domestic product doubled more than 24 times, and the per capita GDP rose by about six times, and the total value added jumped In the hydrocarbon sector, from 11 billion to 403 billion Qatari riyals.

During his rule, the permanent constitution of the country was promulgated, and the “Qatar National Vision 2030” was drawn up, which seeks to promote the advancement of the knowledge economy, and to transform Qatar into an advanced country capable of achieving sustainable development and ensuring the continuation of decent living for its people, generation after generation. 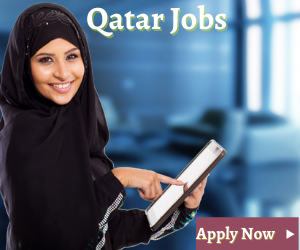